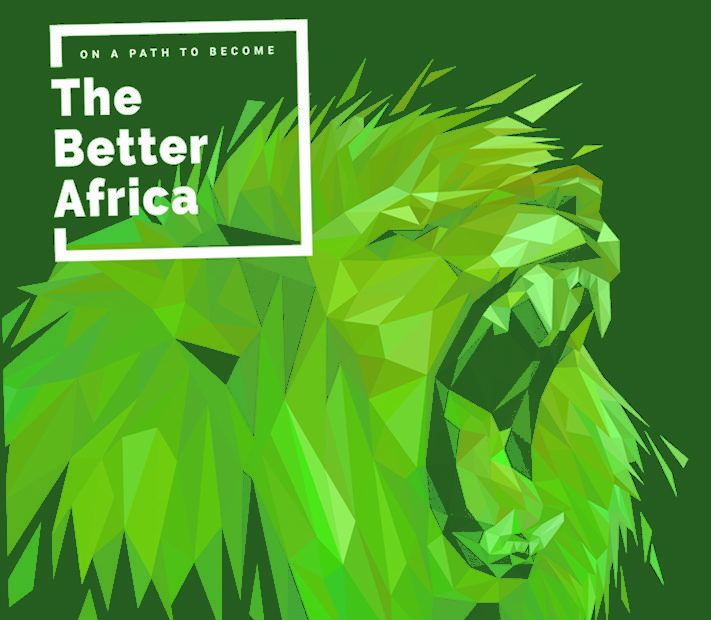 Cape Town (South Africa) and Bonn (Germany), March 2020. The GreenTec Capital Africa Foundation (GCAF) is on a mission to promote investment into African entrepreneurship. In 2019, one major question the foundation wanted to unpack was the reason behind the success or failure of an African startup. The old adage that 9 out of 10 startups fail is a broad term, could this be applied in Africa and, above that, is this saying still relevant?

To address this and other questions about how start-ups in Africa succeeded and failed we partnered with Wee Tracker Media to produce the “BetterAfrica Report – Tracing the Success and Failure of African Startups.” The report analyzed a sample of 500 startups from Wee Tracker’s database of 4000+ startups in Africa, from its market intelligence platform, TheBase, to derive these insights. The sample was chosen randomly via an algorithm which made sure to pick ventures from over 30 countries.

“As a team, we wanted to gain insight into what hurdles African founders are facing and what the major barriers to success are across the continent. We embrace failure as part of the journey made by any entrepreneur toward reaching their goals, its a part of the startup lifecycle – if something doesn’t work, we learn from that and improve. After what we have begun to uncover, we look toward increasing the studies’ depth and reach across the continent to gather even more representative figures.” – Thomas Festerling, CEO and Founder of the GreenTec Capital Africa Foundation

The report gives a bird-eye view of the shutdown rate of African ventures by countries, industries, stage of business and other key parameters. Surprisingly, the shutdown rates for startups on the African continent between 2010-2018 was 54.20%.

This is much lower when compared to the other ecosystems in the world including the US, China, and India. The countries that experienced the highest shutdown rates amongst startups were Ethiopia (75%), Rwanda (75%) and Ghana (73.91%). Among the three most prominent startups hubs in Africa, Nigeria witnessed maximum shutdowns at 61.05%, followed by Kenya at 58.73% and South Africa 54.39%.

The year 2016 stood out as the year with the highest closures of startups across the continent. The sector that faced the highest shutdown rates was social networking companies with over 90% closure rate. How to build a viable business in Africa

Apart from the above findings, we also uncovered the process to build a successful startup on the continent. In our 68-page report, we have featured our conversations with 9 African founders that would help the ecosystem in decoding the set of practices adopted by these leaders to manoeuvre their business on the continent.

The conversations with the startup founders delve into areas such as market need analysis, external funding, talent acquisition and revenue generation among many other topics. These founders come from diverse countries, industries, experience and represent both operative and non-operative companies.

Founded in 2018, the GreenTec Capital Africa Foundation is a non-profit organization that promotes the development of investment in African entrepreneurship with the goal of driving the creation of local economic and social added-value. With offices on both continents – Africa and Europe – the foundation aims at creating synergies between different stakeholders to mutual benefit. In order to achieve its goals, the GreenTec Capital Africa Foundation collaborates with partners in the entrepreneurship ecosystem, investors and SMEs as well as public and private institutions.

Wee Tracker is a Global tech media company, that aims to connect the startup ecosystems across the globe and be the medium for knowledge sharing. Wee Tracker’s homeland is Africa, and the company aspires to be the bridge for connecting it to the rest of the world.

Wee Tracker thrives each day to build a valuable system by sharing knowledge on our platform. It endeavors to bring to its readers, the information on which decisions can be based.

The pillars of Wee Tracker’s foundation lie in the 3 Is; Inform, Immerse, and Invest.

With Inform – WeeTracker brings to you stories from the African entrepreneurial ecosystem as well as of great businesses and startups from all over the world.

With Invest – WeeTracker is committed to invest in global change-makers, entrepreneurs, and innovators! We invest and co-invest with investors in any interesting startups and help them make a difference.