Why Investing in Young Entrepreneurs Matters in Africa 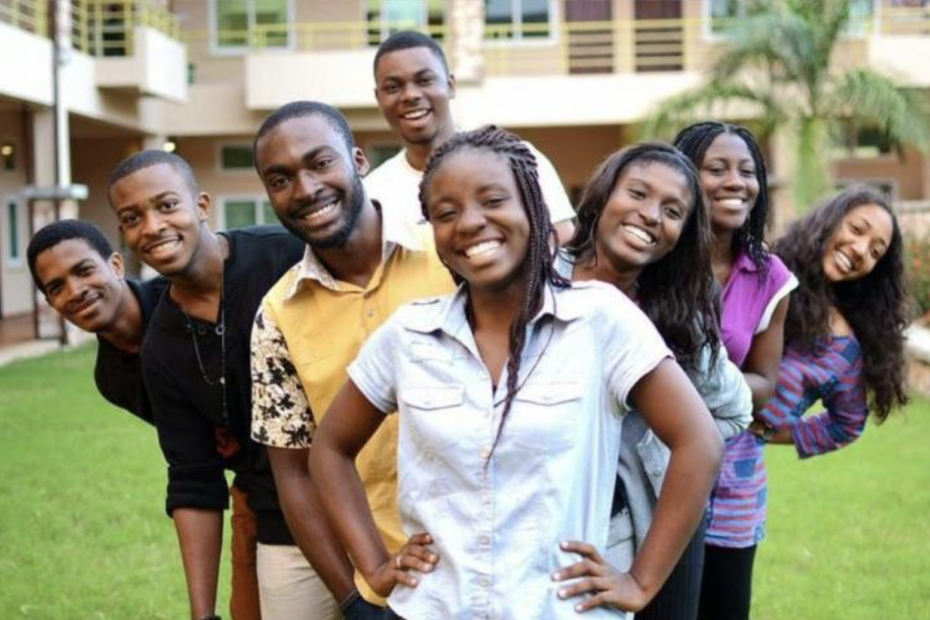 Africa’s young population is rapidly growing and expected to double to over 830 million by 2050. If properly harnessed, this increase in the working age population could support increased productivity and stronger, more inclusive economic growth across the continent. To make this a reality, it is vital to inspire the young generation to take their future into their own hands. And there is nothing more like taking your future into your own hands than being an entrepreneur.

If one decides to take this path, sooner or later he or she will need external resources to go on. In short: Investment will be needed – in terms of money, technology or operational support. But why should business angels, NGOs and development agencies care? Africa needs jobs for the many young people entering the labour market, as well as higher quality jobs to increase income.

Africa’s economic rise is a reality

The African continent is emerging and progressing to greater heights than ever before, and is home to several of the world’s fastest-growing economies, according to the IMF. In 2019, the region is expected to have overall economic growth of 3.8 per cent, on par with the global forecast of 3.7per cent. Proper investments in African entrepreneurs can provide a stimulus for sustained and accelerated economic development. Furthermore, Angels and VCs can still enter the market with comparably low investments – considering that Africa will soon be one of the largest markets of the world.

Entrepreneurs see possibilities and solutions where most people only see annoyances and problems. With such a mindset they are best positioned to transform Africa’s trajectory by transforming existing challenges into economic opportunity. Whether start-up entrepreneurs solve a problem that many Africans struggle with each day, bring people together in a way no one has before, or build something revolutionary that advances society, they all have one thing in common: action.

To name just one of the homegrown solutions: Neo Hutiri, a South African electrical engineer, and his team at Technovera developed Pelebox – a smart locker system designed to dispense medicine to patients with chronic conditions.  It cuts down queues and eases pressure on the healthcare system. The innovation won the Royal Academy of Engineering’s prestigious 2019 Africa Prize for Engineering Innovation.

For young people in Africa, entrepreneurship means being the one that is willing to take a leap, work hard enough to sacrifice everything else around them, all in the name of solving problems because no one else is capable or possesses the desire. So for everyone looking for effective ways to help solving problems in African communities, investing in African entrepreneurs is a step in the right directon.

According to a WEF report titled: Why entrepreneurship is key to Africa’s development, “… the biggest business opportunities in the coming decade will be created by Africans who start businesses, generate jobs and wealth, and capture growth opportunities. Across Africa, necessity is the mother of invention.” (2015).

Today, the majority of youth in Africa do not have stable economic opportunities. The African Development Bank (AFDB) states that“… of Africa’s nearly 420 million youth aged 15-35, one-third are unemployed and discouraged, another third are vulnerably employed, and only one in six is in wage employment.”

Unemployment translates to poorer living conditions, fuels migration within and out of Africa, and contributes to conflict on the continent itself. The World Economic Forum (WEF) acknowledges that there is the need to create a significant number of jobs for the continent’s booming population, and the need to build a cadre of home-grown business leaders.

Investment in these young business leaders can help them to move from start-up stage to grow, become more stable and create long term jobs for the continent’s youth. Such investments will help drive inclusive economic growth, turning Africa’s demographic dividend into an economic one.

Why it is important to us

Many young people in Africa are turning to entrepreneurship to secure their future and at the same time making their world better. However, youth entrepreneurs in Africa face many barriers such as lack of access to finance and markets, low levels of education, poor business skills and an absence of suitable mentors.

It is critical to support young entrepreneurs across Africa to start and grow businesses.  Unleashing the entrepreneurial potential of young people will boost African economies, create investment opportunities, and potentially help lift millions out of poverty.

That is why the Green Capital Africa Foundation (GCAF) is playing its part through putting the spotlight on successful entrepreneurs and sharing knowledge in order to create an environment that facilitates the creation of global partnerships for investments, technology exchange and market access. This is what we as well aim to achieve with our upcoming conference #EntrepreneursOnTheMove in Abidjan.